Tallahassee Florida USA [RESULTS];
We had a record turn out;

at least 15 local sketchcrawlers that I saw, a dozen of us at lunch forum, and officially about 36 according to the gatekeepers. Thanks for participating! 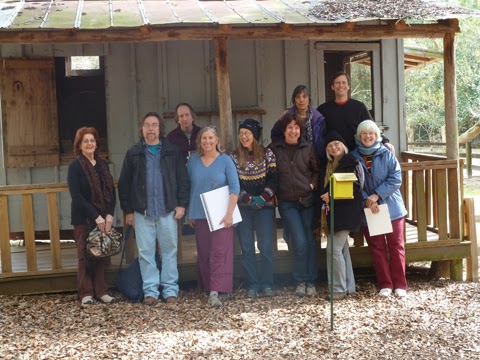 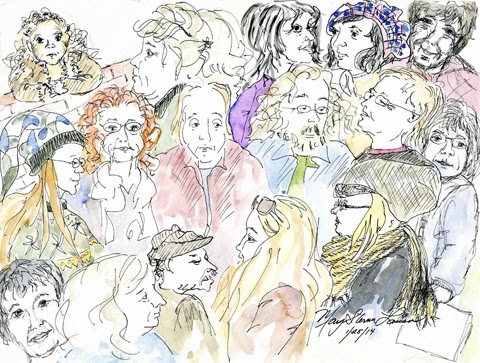 All Possible Sketchcrawlers by Mary Sterner lawson
GAME: can you match the person's likeness in the photo to portrait in Mary's sketch?
10 points for Griffindor! 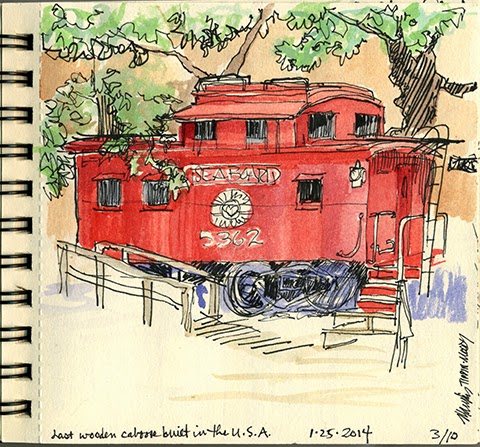 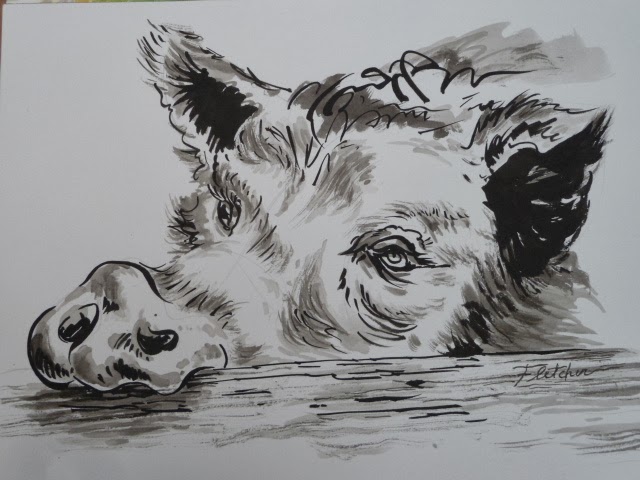 Penny the Pig by Mark Fletcher 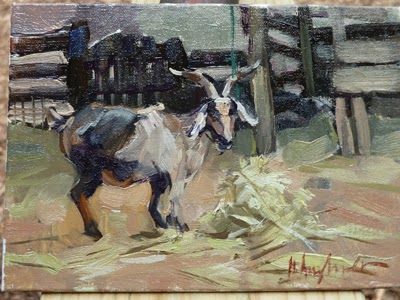 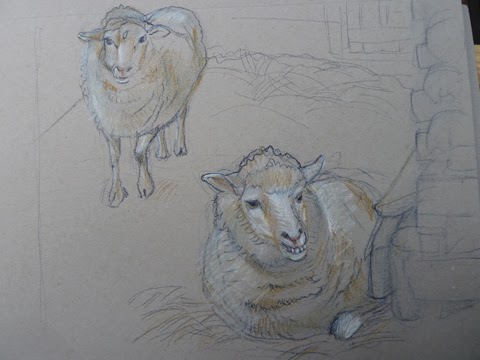 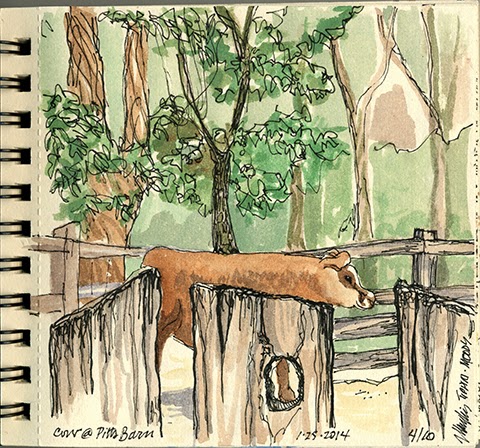 Cow Leg thru a Fencepost by Mary Liz Tippin-Moody 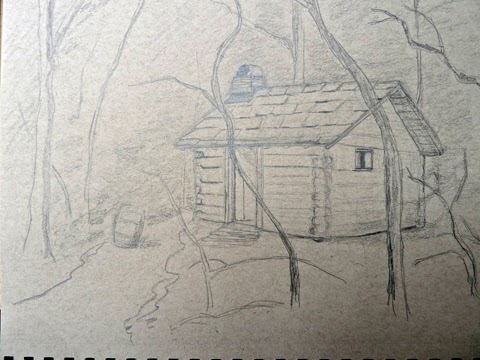 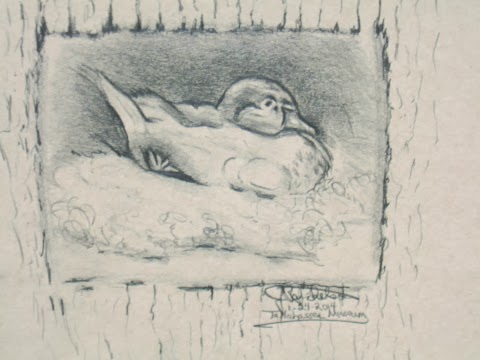 Duck in a Tree by Joyce Raichelson 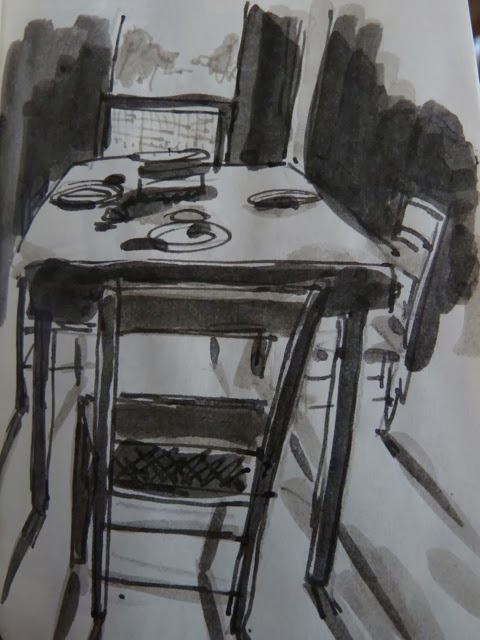 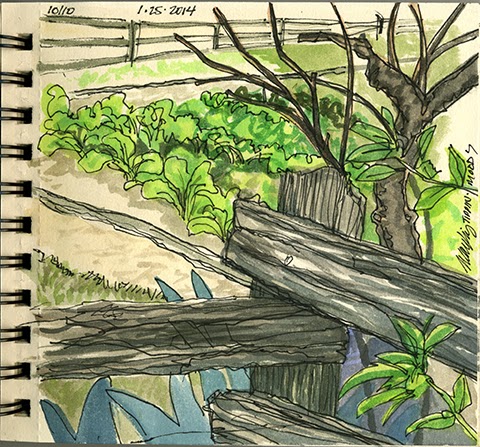 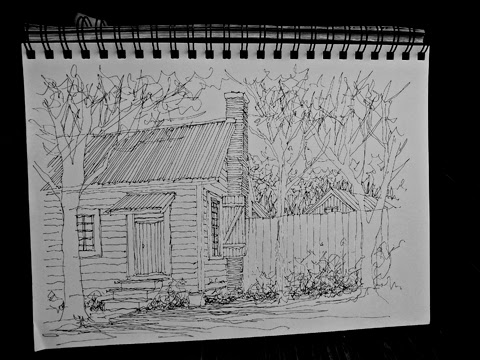 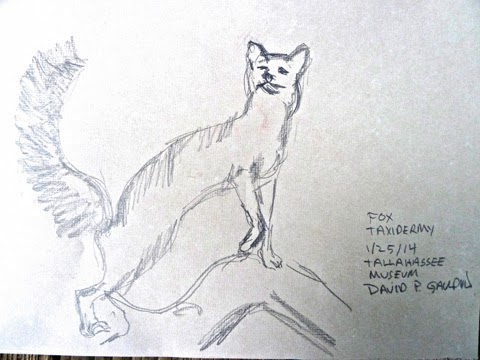 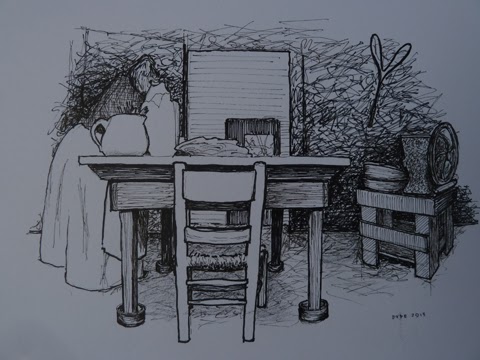 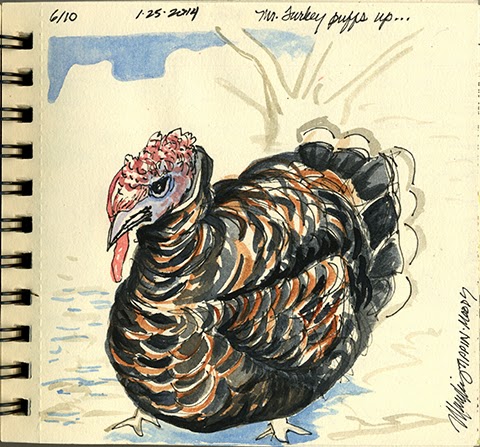 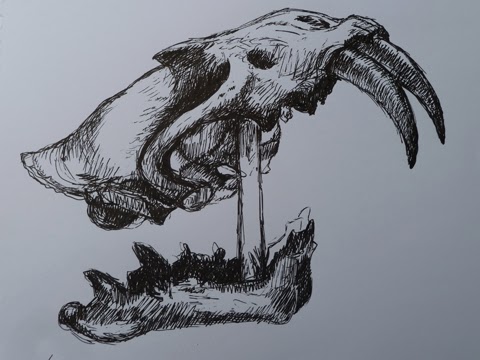 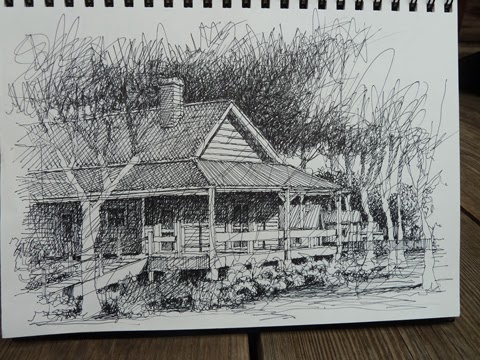 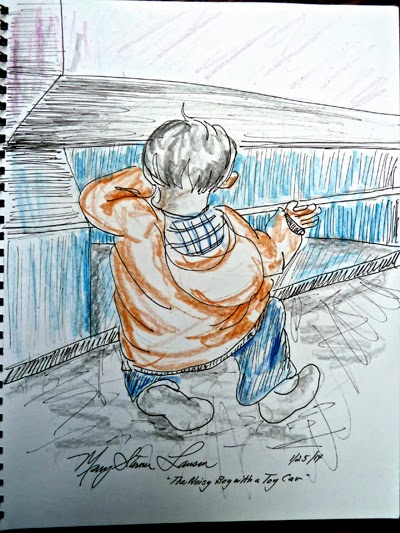 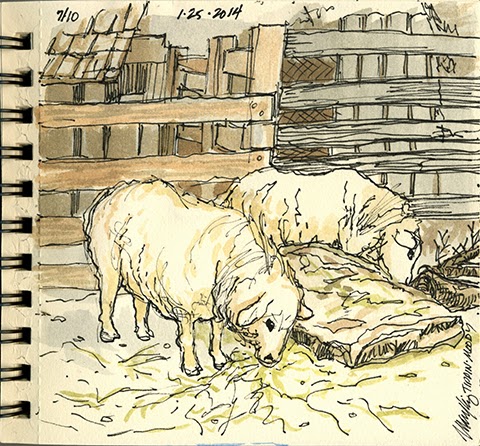 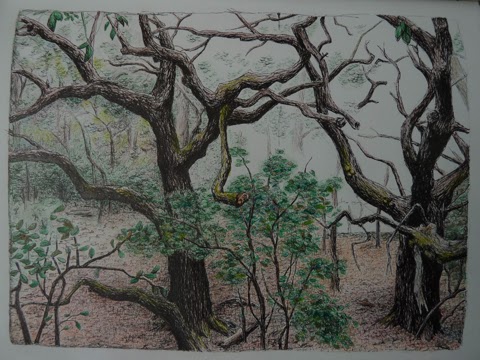 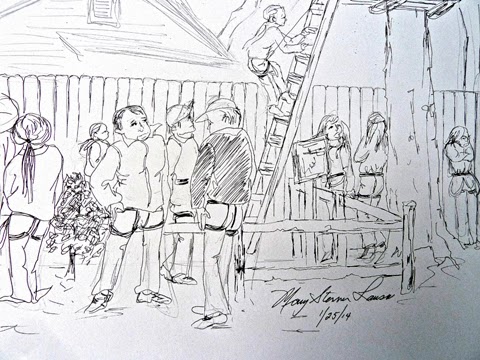 Line for the Zipline by Mary Sterner Lawson 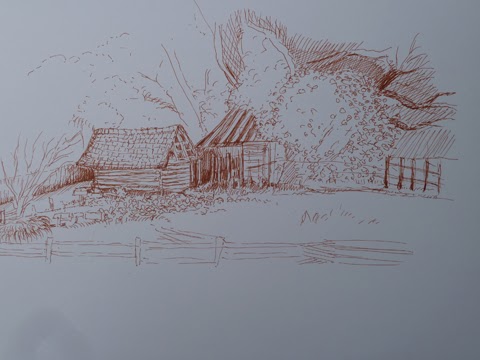 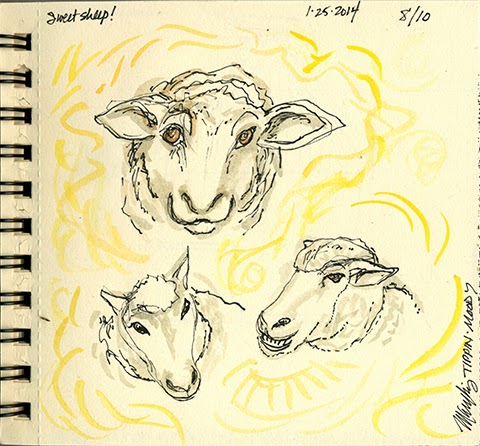 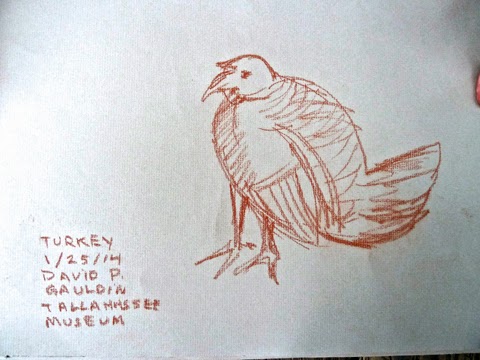 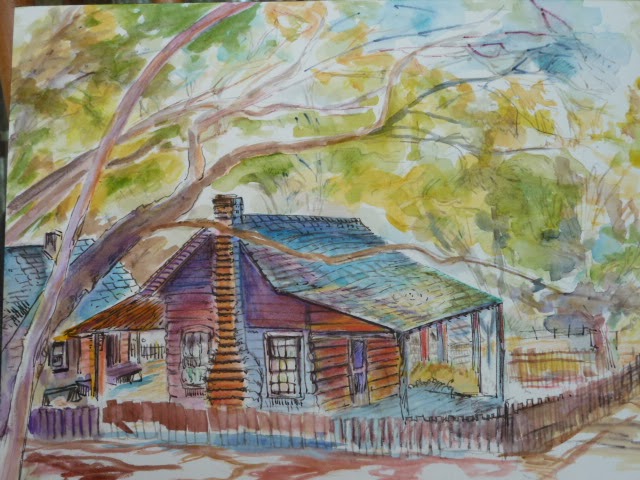 Hello World, Mark is teaching me how to post! Here goes... 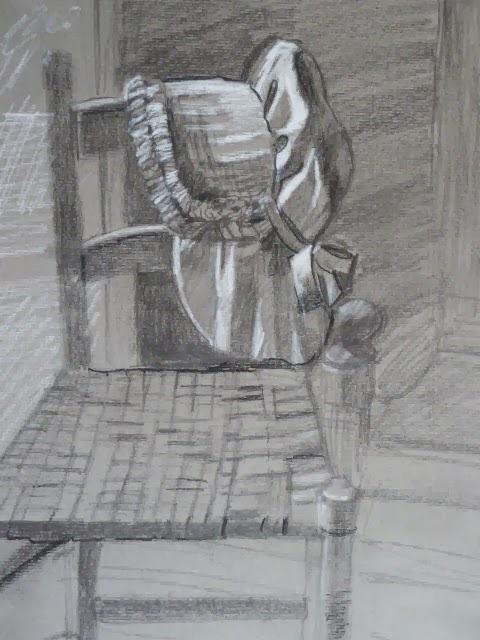 This is Judy's bonnet and she made us brown sugar cookies on a wood stove. Yum.
Top

Hello sketchers -
what great drawings you made - I'm fascinated and thanks for sharing, your sketches make me feel good!

Thanks, Owlhorse...
I looked for you, I'm guessing you are in Switzerland? But have you posted any images this time?

It was a fun time and a privilege to join you on Saturday!
I posted my sketches on Flikr, but haven't been able to upload to this site yet:

Thanks again for the information and encouragement!

This is the lonely cow at the Pitts barn, looking through a knot hole in the fence.
Thanks for letting me join the Tallahassee Group!
Mary Liz
Top

Wow, various kinds of art materials and results make me feel the atmosphere in sketching together must have been so exciting. Nice to see all of them!

Love the assortment of styles Mark and a great turnout

Tallahassee seems to be some magic center for artists.
I will stop by in the next days!
Latest results from Vienna, Austria
Top

thanks Manfred! We look forward to your visit!

Every sketchcrawl it's wonderful to see your results.
I like the variety of styles and media in yout sketches.

@Mark
Elfi becomes fond of your "Penny th Pig" and she made a copy to her tablet PC.